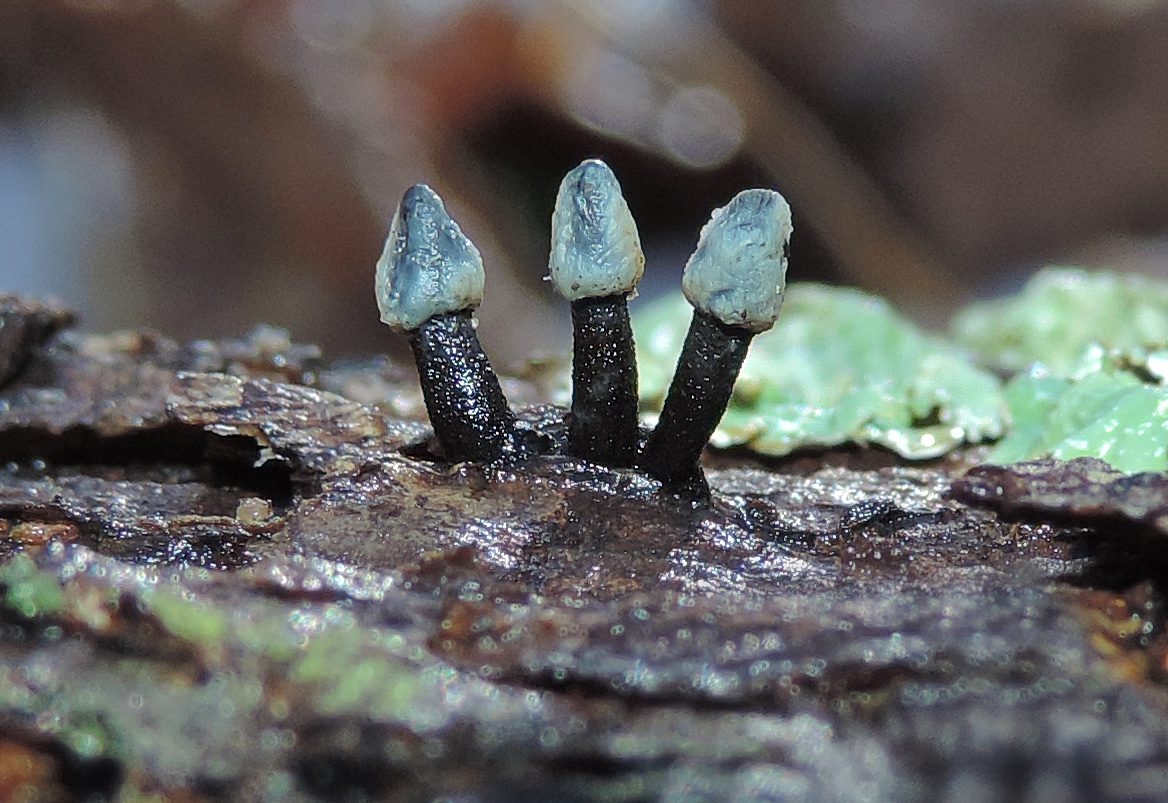 I’ve never been one to judge a mushroom based on its size.  Teeny-tiny fungi can be equally as fascinating as big, beefy mushrooms.

During a recent walk through a beautiful forest, I encountered all kinds of small mushrooms whose roles were no less essential than those of the larger fungi.  Such fungi included Strobilurus conigenoides, Holwaya mucida, Pachyella clypeata, Ionomidotis irregularis, and many others!

Rather than keep these fungal encounters to myself, I thought I’d pull out my camera and document the fun.

If you’re interested in learning some neat things about a few of the smaller mushrooms that may be growing in your neck of the woods, check out the video!