3 Wild Mushrooms — Only One Is Edible! 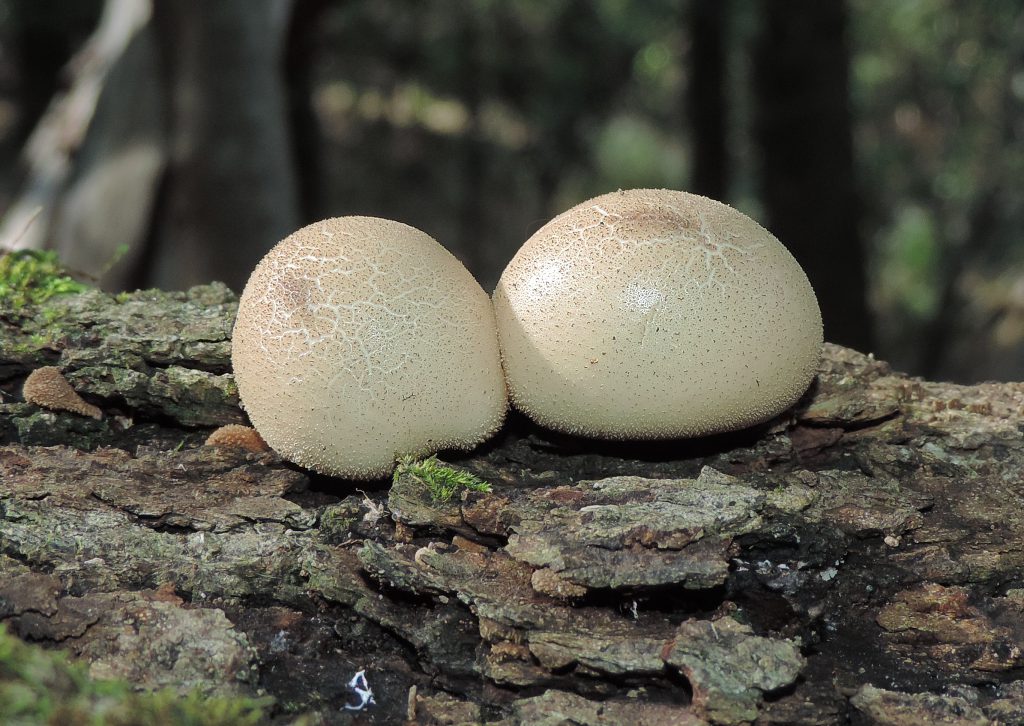 Let’s talk about mushrooms for just a second.

Personally, I enjoy hunting all kinds of fungi.  Take me to an orchard full of Morels, and I’ll be happy.  Introduce me to a crust fungus I’ve never seen before, and I’ll still be happy.

On a recent autumn mushroom hunt, I discovered three wild species.  Two of the fungi, despite their wild beauty and charm, were inedible.  The other mushroom I encountered was one I enjoy eating very much, and it’s a species that’s easily identified by hunters new to the hobby.

All three mushrooms make appearances in the latest video, and if you’re interested in learning a thing or two about the wild fungi inhabiting your autumn woods, check this out…