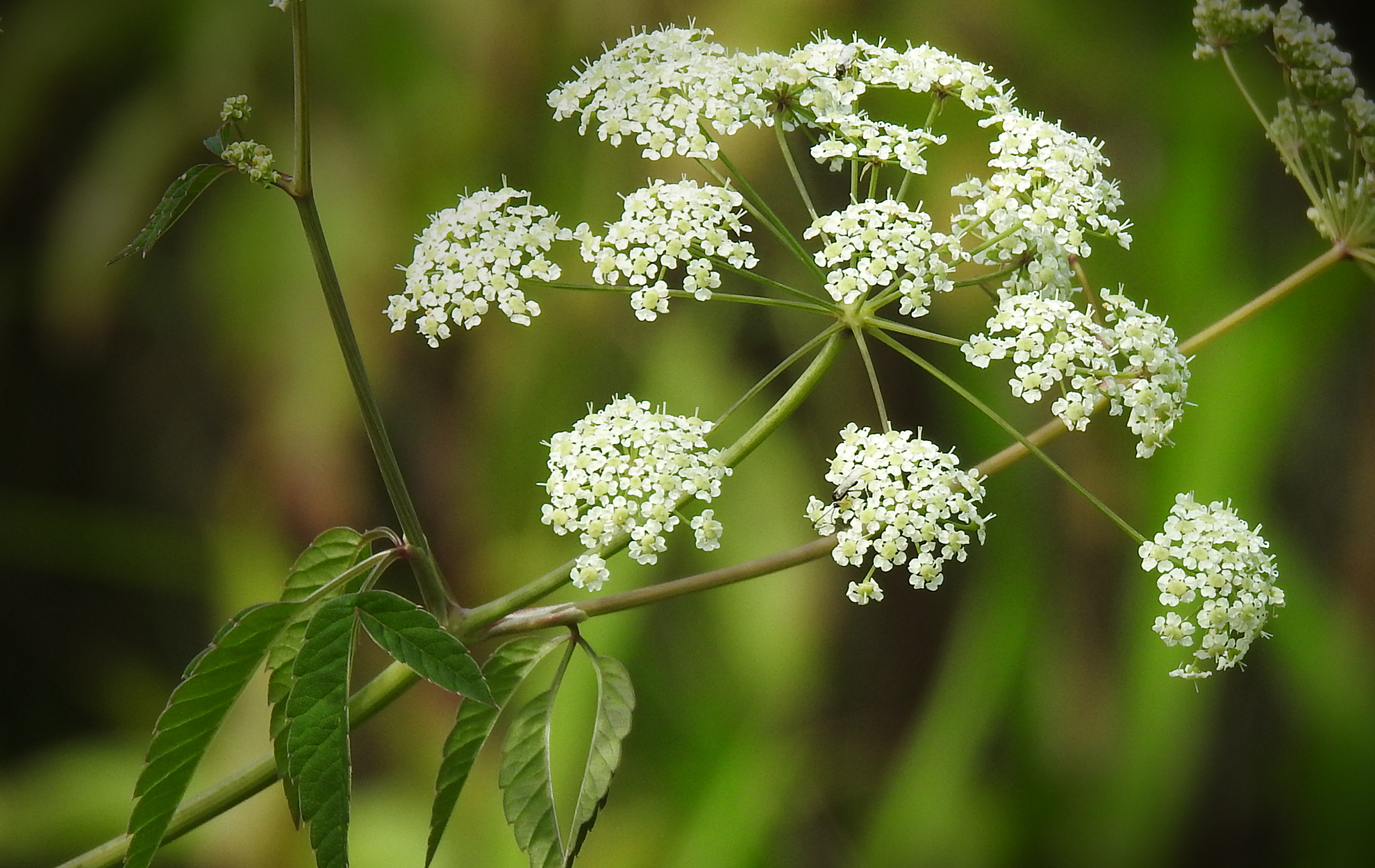 In 1992, a 23-year-old man and his 39-year-old brother were foraging for wild ginseng in Maine.  The younger brother harvested several plants from a swampy area and took three bites from the root of one plant.

The offending plant, of course, was not wild ginseng.  It was water hemlock (Cicuta maculata).

As it turns out, water hemlock is not a single species.  Water hemlock represents multiple species that all contain a potent toxin.  This toxin disrupts the central nervous system and can lead to death if prompt treatment isn’t given.

I recently spent some time in the presence of two water hemlock species.  If you’re interested in learning how to identify these deadly plants, check out the video!