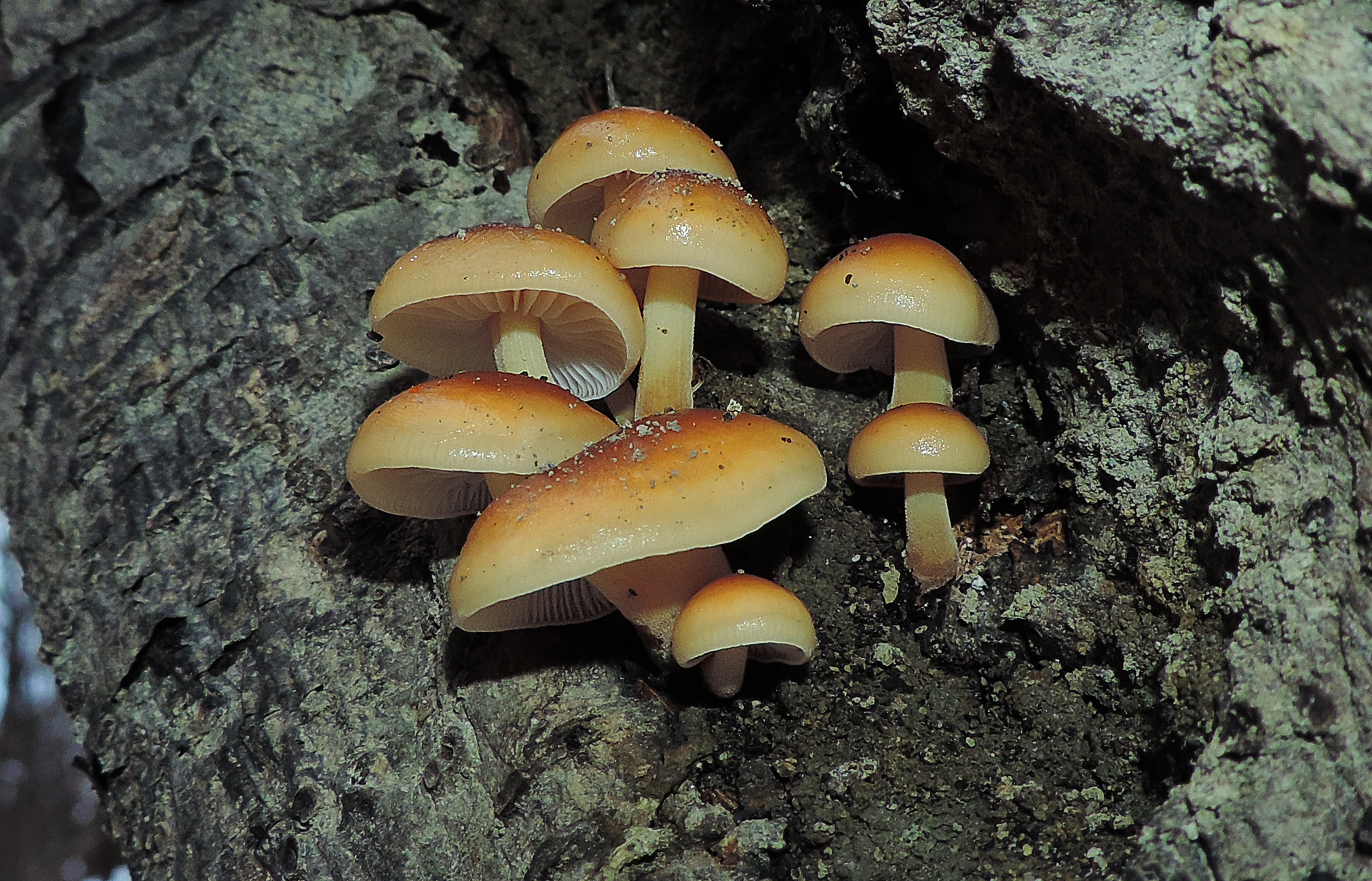 Many people are surprised to hear that fungi have the ability to capture and consume living members of the animal kingdom.

Interestingly, researchers have been studying the topic of carnivorous fungi for over a century.

More than just a quirk of nature, carnivorous fungi — which utilize nematodes as food sources and are therefore referred to nematophagous fungi — represent hundreds of species that commonly inhabit woods, forests, and fields.  They’re so common that, if you’re a fan of wild edible mushrooms, there’s a good chance you’ve eaten a carnivorous species on at least one occasion.

As is my habit, I decided to film a video in celebration of these accomplished hunters and trappers.  If you’re interested in learning more, check it out!