Poison Hemlock — The Plant We Love To Hate 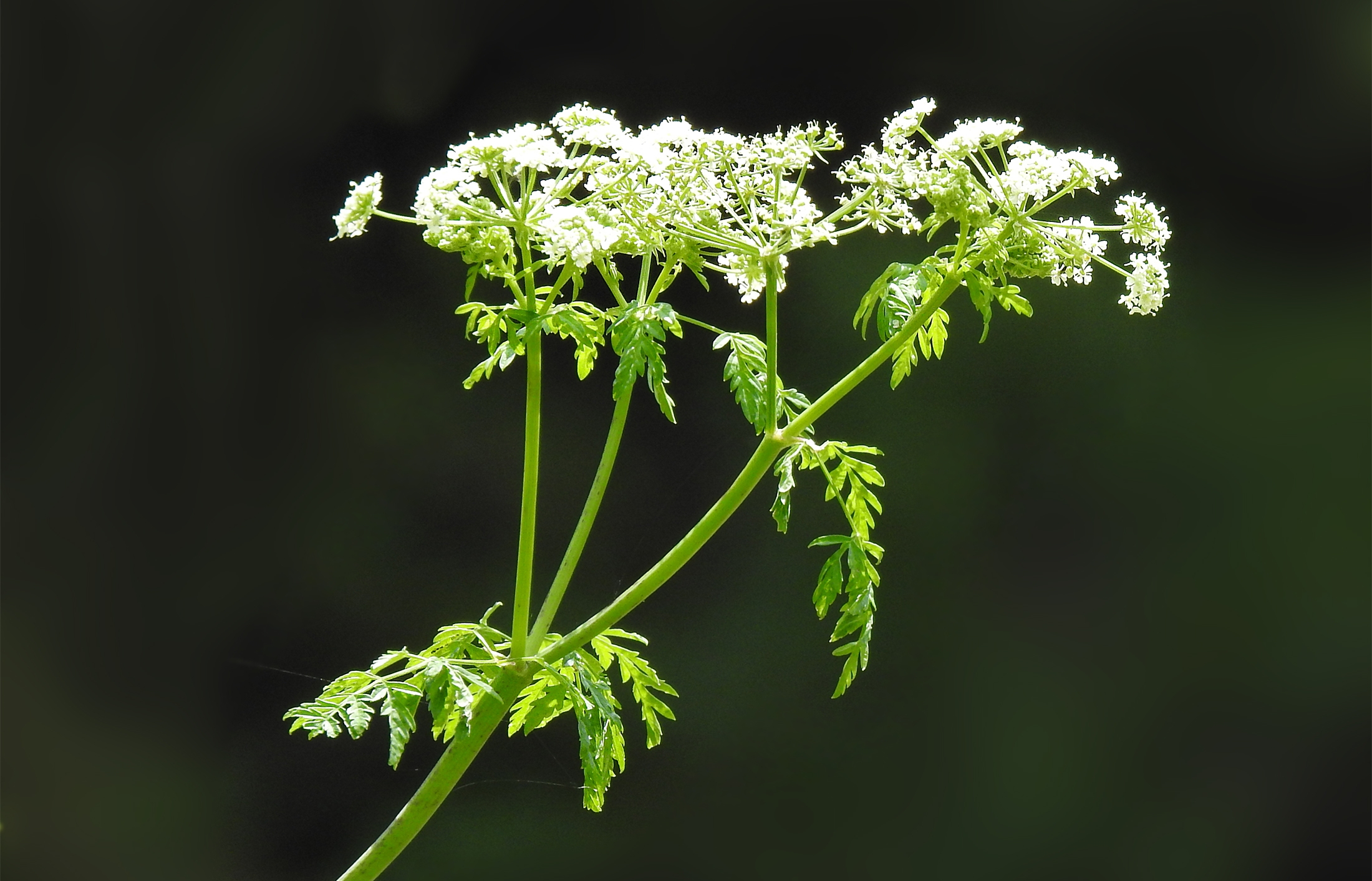 Here in the United States, poison hemlock grows in almost every single state.  Because many of us will inevitably encounter a naturalized population of poison hemlock, it’s important that we learn its key features and its effects on the human body.

The trend these days is to write scathing articles about poison hemlock where personal feelings eclipse objective information.  Today, however, I’ll offer something different.

In the following video, I don’t get too angry talking about poison hemlock, but I instead try to remain fairly neutral when discussing its attributes.

If you’re interested in learning more about one of the most toxic plants in the world, check it out!