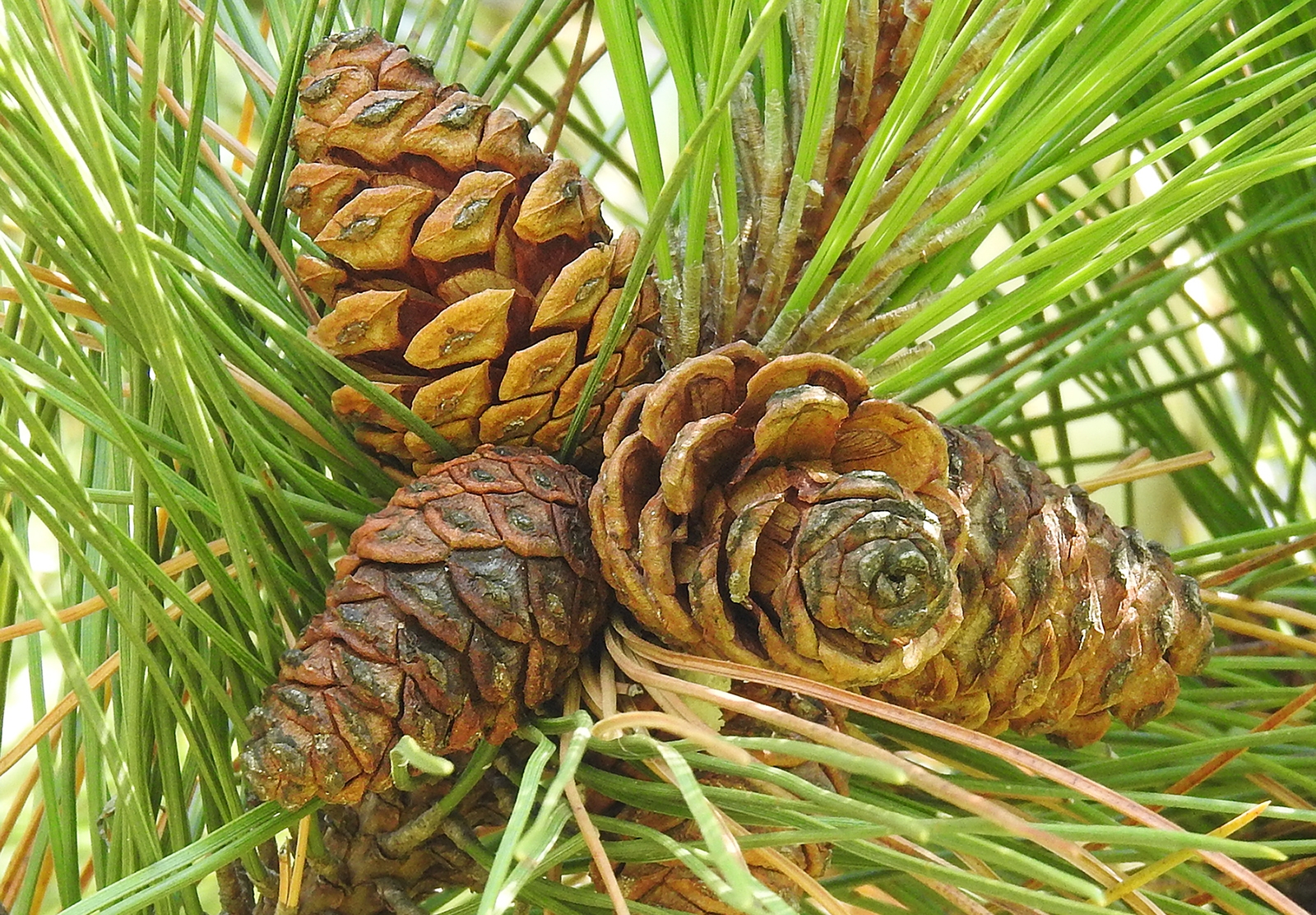 Where I live in western Pennsylvania, red pine (Pinus resinosa) is a common sight.  Many county and state parks contain large tracts of land that host nothing but red pine plantations.  These plantations, believe it or not, are considered by fundamentalists to be “ecological deserts” — a category that also includes parking lots and golf courses.

Red pine, it seems, can’t catch a break.  Because of the bias against its ubiquity and against its purported ecological disservice, it’s no wonder that people rarely take any time to marvel underneath a red pine tree.

But there is something that we should know about red pine.  Among the common, the uncommon exists.

Red pine is not common in every context.  To provide two examples — “natural” stands of red pine are quite uncommon in my home state of Pennsylvania, and across the entire range of red pine, old growth red pine forests occupy less than 1% of their original range.

To gain some insight on the matter, I decided to visit a “natural” stand of red pine.  Not too surprisingly, I did not discover an ecological desert.  Instead, I encountered a diverse ecosystem containing red pines that were approximately 250 years old and approaching old growth status.

If you are interested in learning the uncommon among the common, check out the video.