American Chestnut — Questioning Its Former Status As A Dominant Tree 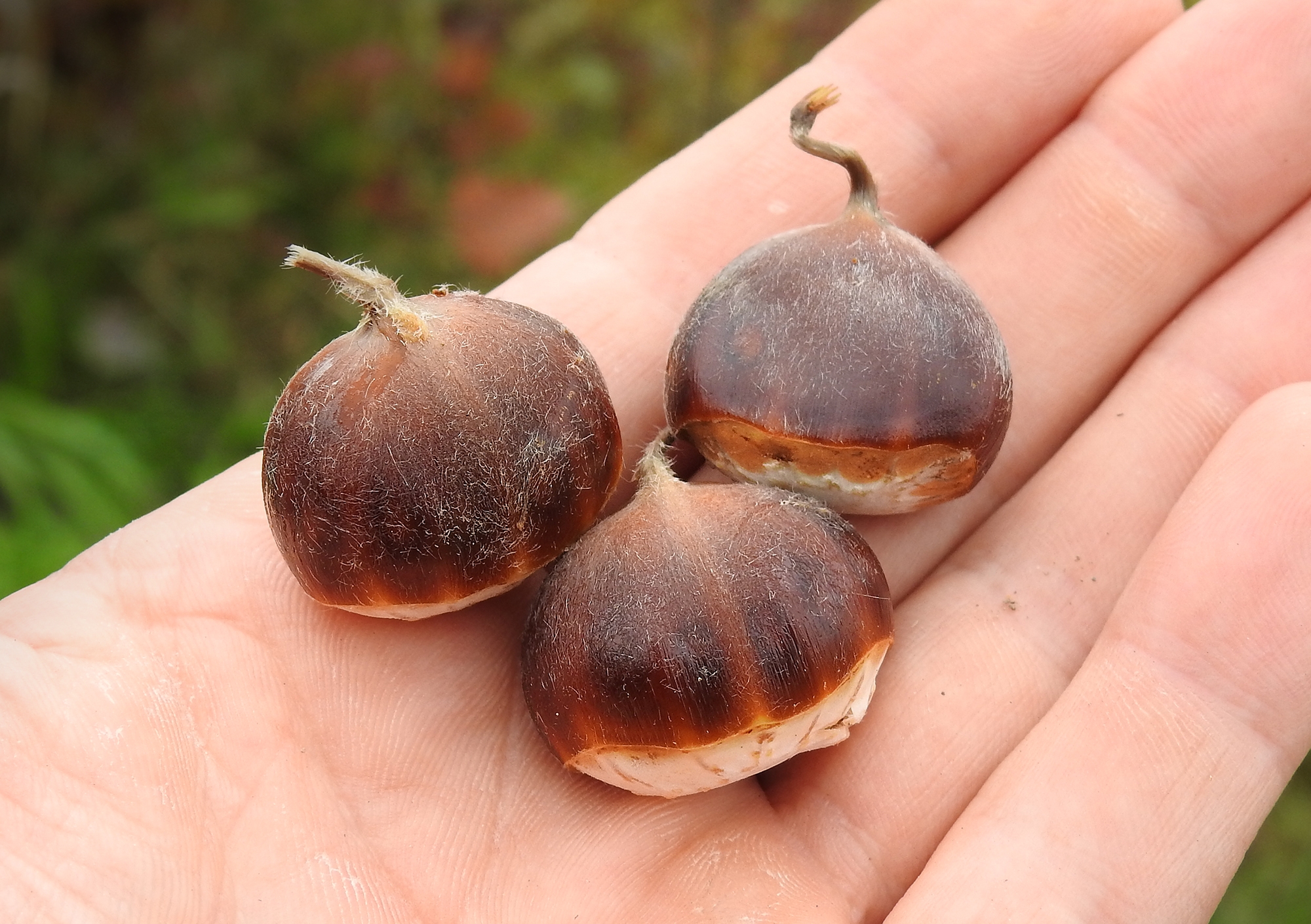 What did the land look like before you were born?

This is a good question to ponder, but it’s a difficult question to answer unless clarification is provided.

How much land are we talking about?  And what is the time frame in question?

Even with such clarification, answers do not come easy.  The original question often persists and we are prompted to further refine our inquiry.

What did the eastern forests look like 300 years ago?  Which trees were present, and what was the composition of the trees in these earlier forests?

American chestnut, it turns out, can help us answer those questions.

American chestnut (Castanea dentata) is a tree whose numbers have dwindled over the past 100 years.  A fungal disease known as chestnut blight has been the major culprit, but other factors have contributed to the decline of mature American chestnut trees in eastern forests.

When we study accounts of American chestnut, we routinely hear the same thing: “American chestnut was a dominant tree in eastern North America prior to the introduction of chestnut blight.”

We also hear this: “One in every four hardwood trees in eastern North America was an American chestnut.”

Believing both statements to be true, we might imagine an unbroken expanse of chestnut trees in eastern North America.  The proverbial squirrel might have been able to travel from Maine to Florida on chestnut tree limbs without ever touching the ground.

But was that ever the case?  Was American chestnut really the most dominant tree in eastern North America?

Or, have the claims been exaggerated?  Could it be possible that American chestnut was not so dominant of a tree in these earlier forests?

That’s the topic of the following video. If you are interested in learning what the land might have looked like in the not-too-distant past, check it out!