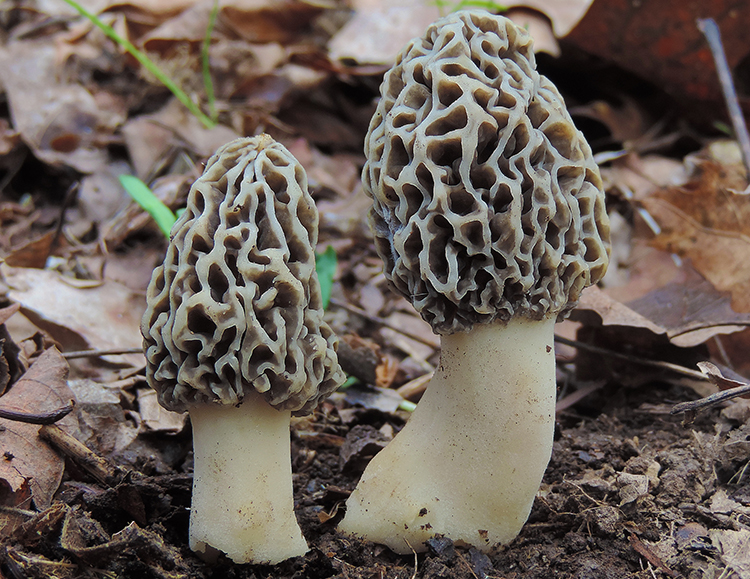 Morel mushrooms (genus Morchella) are among the most alluring and widely recognized wild edible fungi intensively collected by mushroom hunters.

They’re tasty, they’re elusive, and they’re some of the first fungi to appear during the early spring weeks.  No two morel mushroom hunts are the same, and even an “unsuccessful” hunt through an old, familiar spot is likely to yield auxiliary benefits including fresh air, wildflower sightings, and long overdue exercise!

In my neck of the woods, the morel mushroom season is just about finished.  Over the past few weeks, however, I documented a few of my experiences on video.  If you’re interested in seeing what I discovered, check it out!