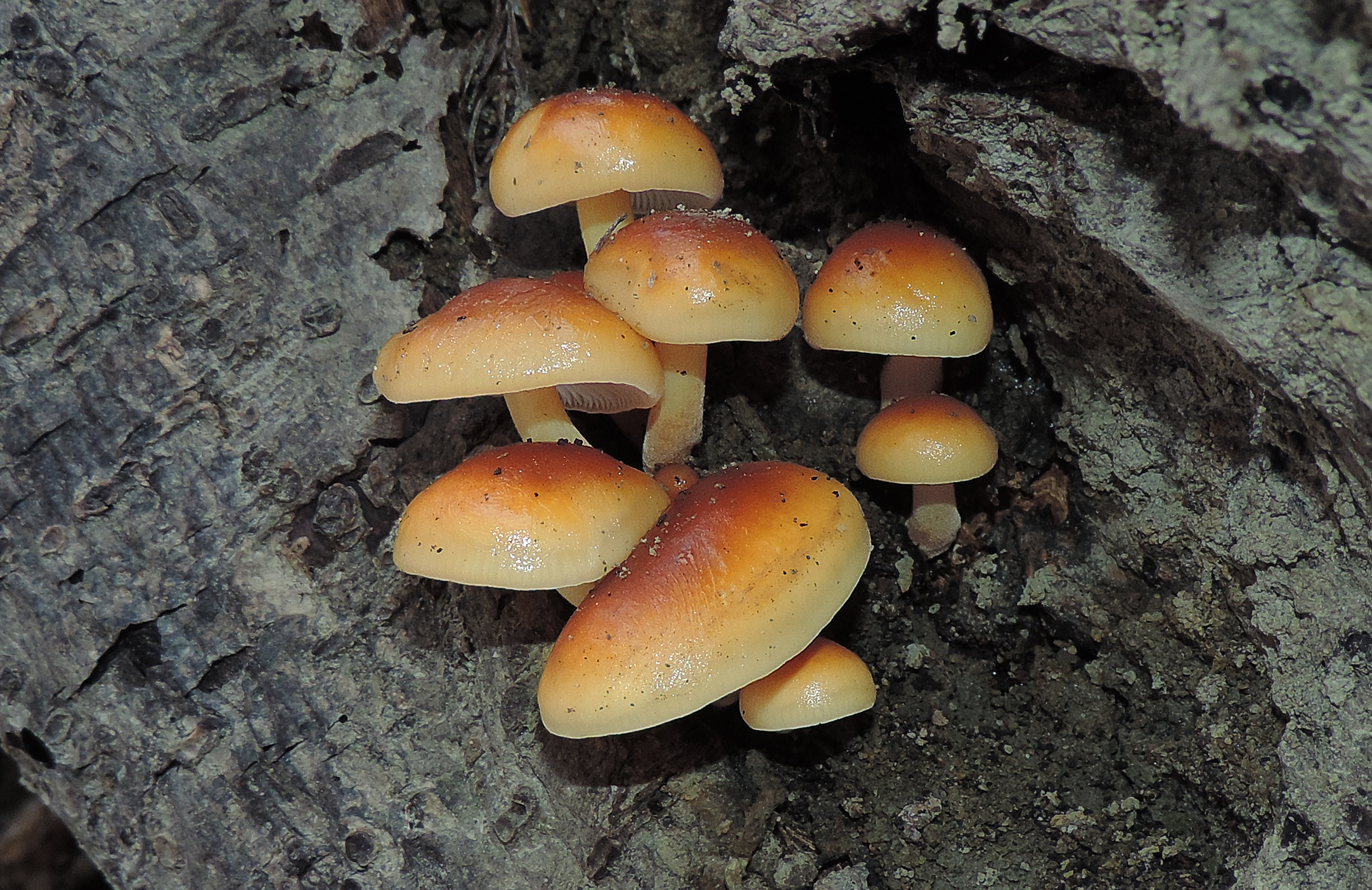 Let’s talk about Enoki (Flammulina velutipes) — a wild edible mushroom you can forage during the coldest months of the year.

This fungus, also known as Enokitake and Velvet Foot, is often overlooked in the wild due to its smaller size.  Interestingly, Enoki is cultivated on a commercial scale and can also be purchased in many grocery stores.

Before you begin your search for wild Enoki mushrooms, however, there’s one thing you should know.

Enoki is not the easiest mushroom to positively identify.  It resembles several other LBMs (little brown mushrooms) that grow in similar habitats during similar seasons.  To make matters a bit riskier, some of these LBMs are very toxic.

In this video, I share some tips on positively identifying the wild Enoki mushroom.  I also compare and contrast this species to the Deadly Galerina (Galerina marginata) — a poisonous LBM that could be confused for the edible Enoki mushroom.

If you’re interested in safely and confidently harvesting wild edible mushrooms this winter season, check out the video!