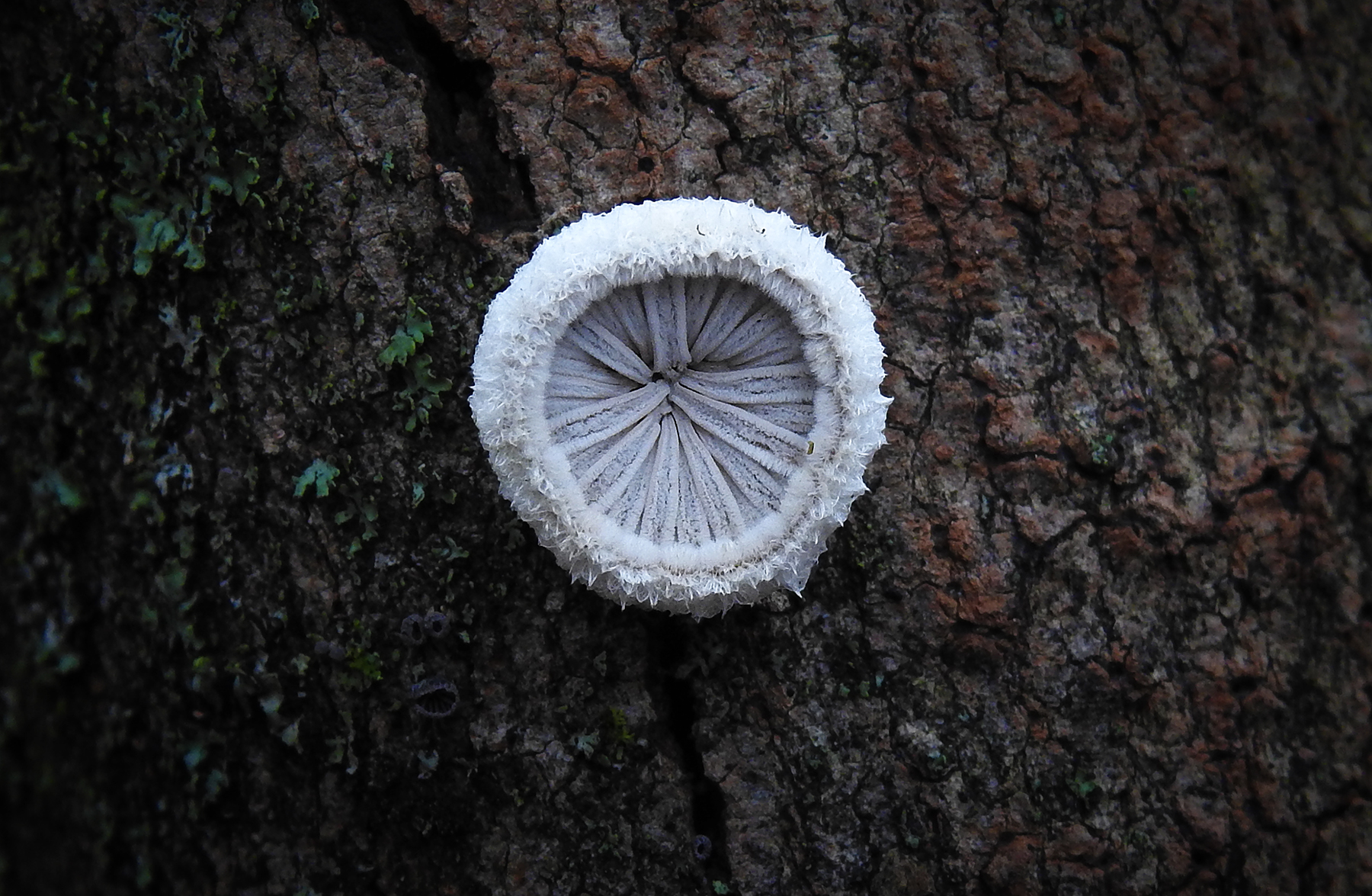 For better or for worse, untold numbers of fungi live on and within our bodies.

Some of these fungi are faithful allies. Others can harm our bodies only under certain circumstances. Almost all of them, it turns out, are microscopic and mostly undetectable to the naked eye.

But what about the larger mushrooms that live in forests? Do they ever engage in any sort of physical relationship with humans?

For a very long time, mushroom-forming fungi were never known to grow inside human bodies. Instead, molds and yeasts — including species of Candida and Aspergillus — were almost always the main culprits implicated in human disease.

And then something strange happened.

In 1950, a doctor treated a 33-year-old man for fungal overgrowth of his toes. Upon isolating the fungus, the doctor discovered that his patient’s foot infection was attributed not to any of the usual mold-producing suspects, but instead to a mushroom-forming species that commonly grows on trees.

Since that shocking discovery 70 years ago, researchers have documented this wild fungus growing on and within other human bodies. To date, almost 100 cases of infection and a few unexpected deaths have been reported.

During a recent walk through a local floodplain, I encountered this fascinating mushroom and decided to film a video regarding its bizarre tendency to do such a thing — to colonize human bodies and cause infection.

Needless to say, this mushroom — known as the Split Gill (Schizophyllum commune) — is worthy of serious discussion, and if you’re interested in learning more about its unusual lifestyle, check out the video!