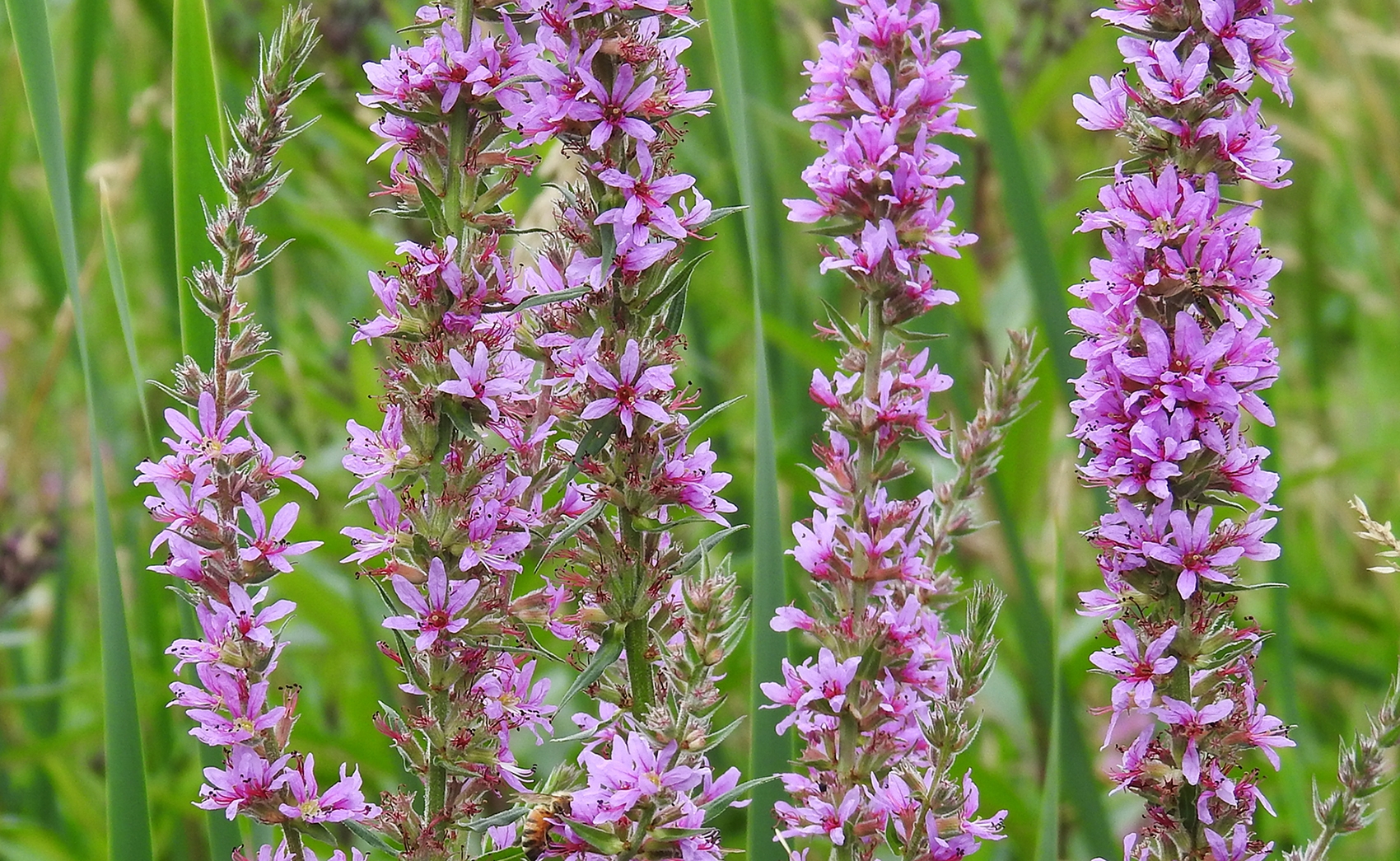 All these terms have been used in one publication or another to describe a single species whose common name is a bit less provocative.

This showy plant was introduced to North America from Europe in the early 1800s.  Since then, purple loosestrife has spread itself far and wide across the North American continent.

Today, purple loosestrife is considered a noxious weed throughout many parts of North America.  The International Union for Conservation of Nature even lists purple loosestrife as one of the 100 worst invasive alien species in the world.

But not everyone agrees that this “purple menace” is a serious threat.

Who are we to believe?  How can people be so divided over a single plant?  What does the research really say?  Is purple loosestrife a serious ecological threat or not?

We explore the topic of purple loosestrife invasion in the following video.  If you are interested in learning more about this purported wetland killer, check it out!