Botanizing Along The Pennsylvania Turnpike 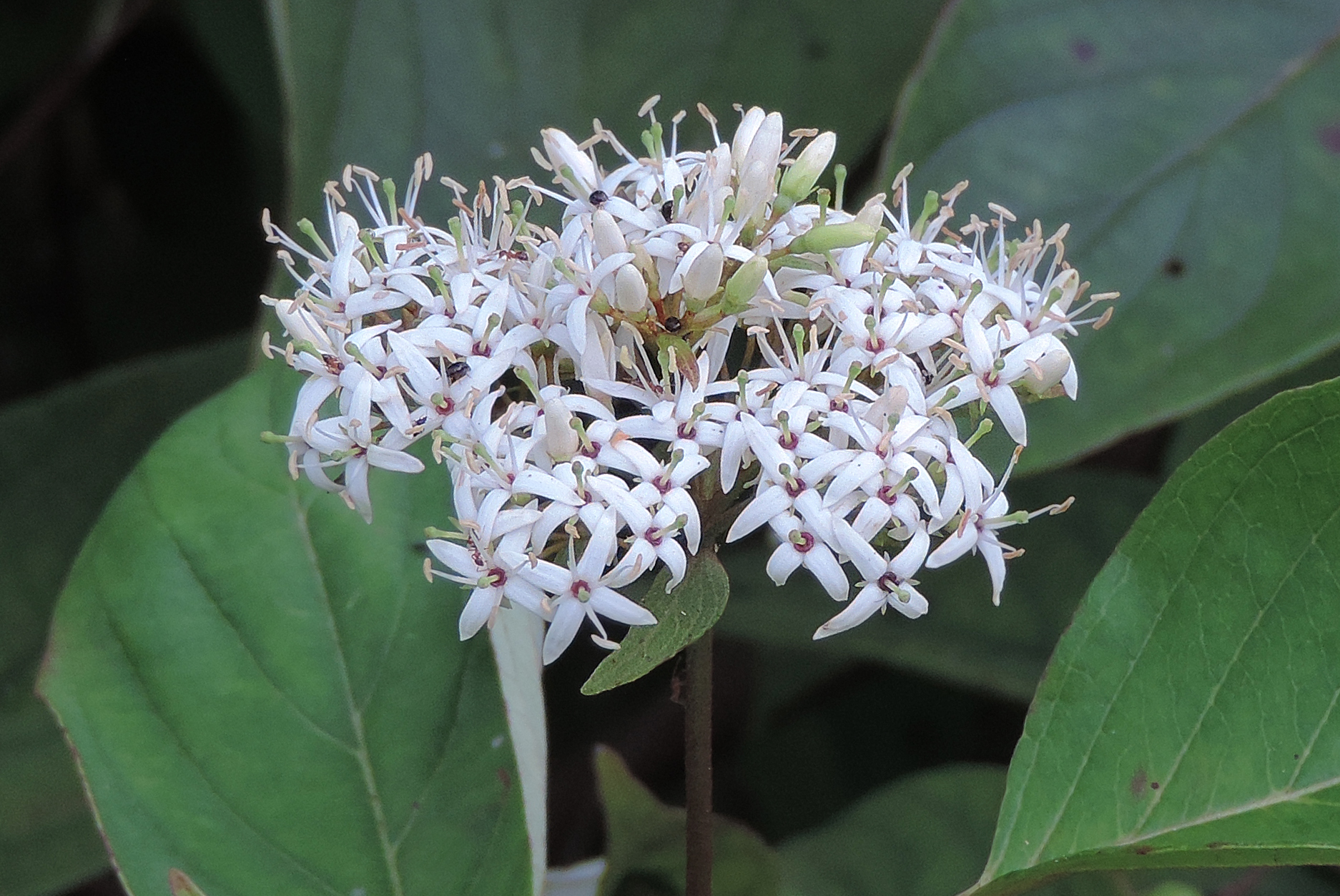 I get the feeling that most people wouldn’t consider major highways to be prime habitats for botanical exploration. Interestingly, however, areas that are perpetually kept in an early stage of ecological succession — especially areas that receive ample amounts of sunlight — can harbor incredible numbers of plant species.

Such is the case with the Pennsylvania Turnpike — a 360+ mile highway that traverses the entire state.

I recently spent some time exploring an area alongside the Pennsylvania Turnpike in search of native plants that thrive during the warmest weeks of the year. And of course, I decided to film the experience.

If you’re interested in seeing what it’s like to botanize along the Pennsylvania Turnpike in mid-August, check out the video!