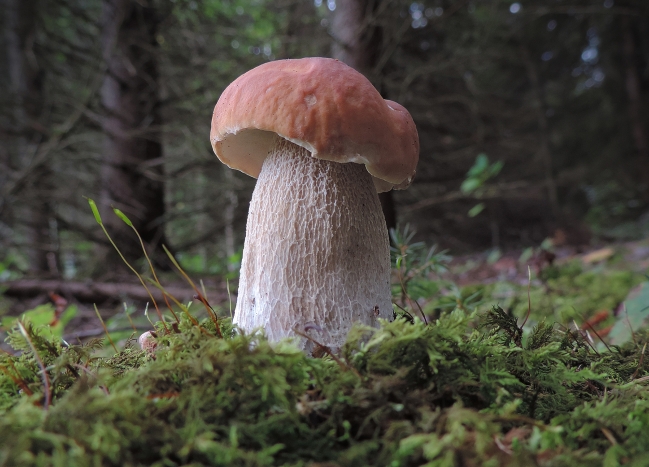 A common sentiment among non-foragers is that harvesting wild mushrooms for consumption is dangerous.

“I’ll stick to the mushrooms sold in grocery stores,” the non-foragers say.  “They’re much safer.”

Turns out, that’s not always the case.

Many commercially sold “wild” mushrooms are actually cultivated mushrooms.  Of the mushrooms that are actually wild, many of them are not the same species that are listed on the labels.  Some products contain species whose edibility is at best dubious, and at worst potentially toxic.

To shed additional light on the topic of fraudulent mushroom products, I filmed a brief video in which I dig a bit deeper into the study’s discoveries.